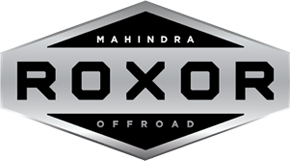 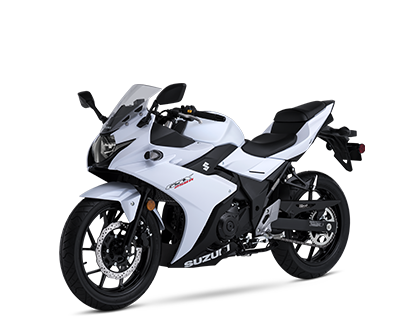 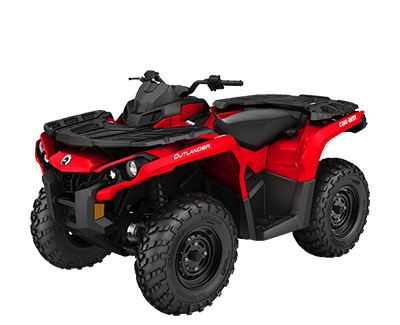 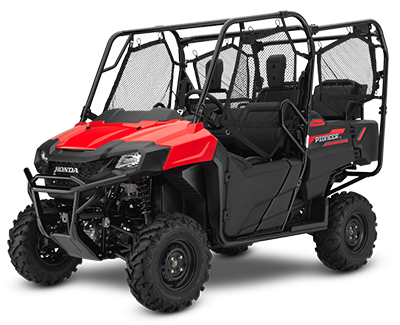 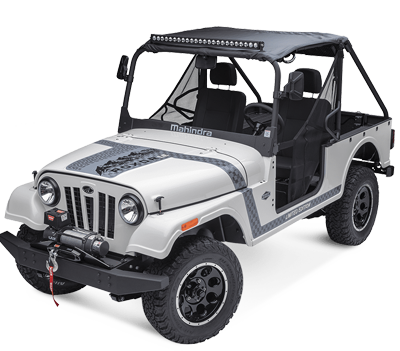 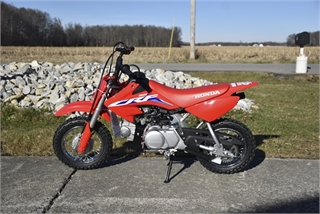 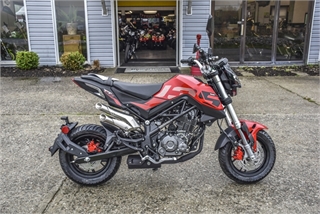 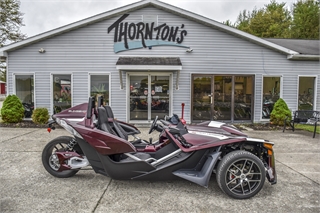 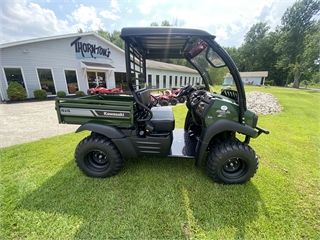 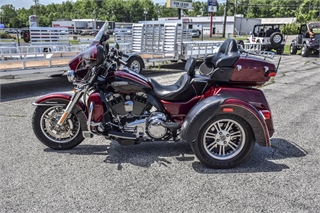 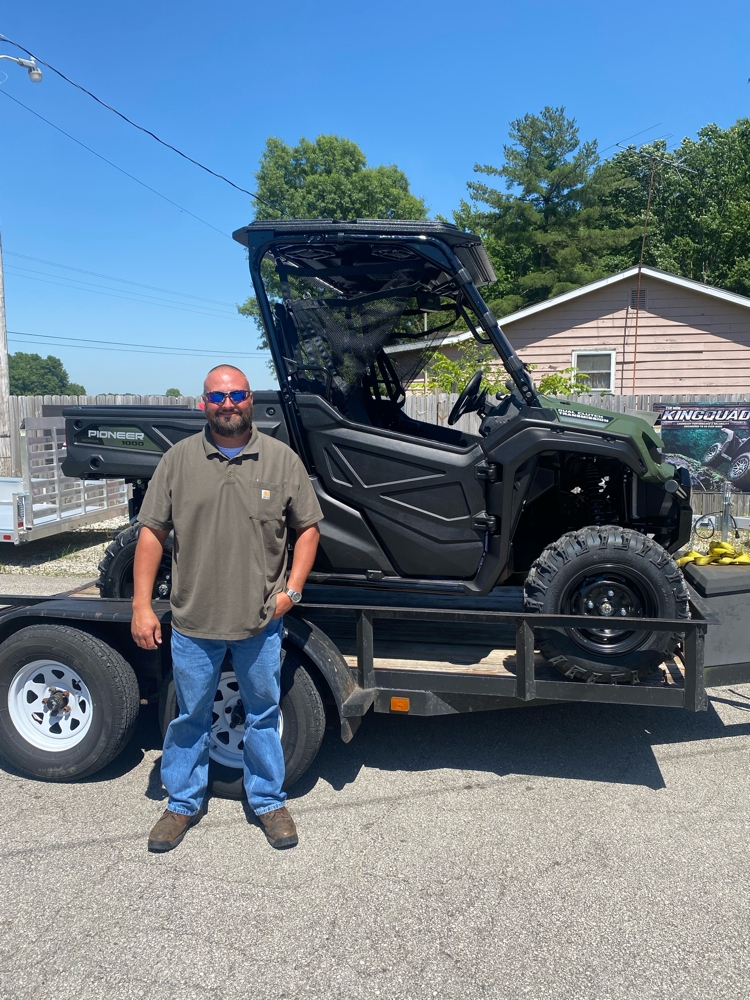 DEVIN JAMES
Super easy to deal with, in and out no issues what so ever. Thank you Thorntons Team! (Employee: Cory Lanham)

DEVIN JAMES
Super easy to deal with, in and out no issues what so ever. Thank you Thorntons Team! (Employee: Cory Lanham) 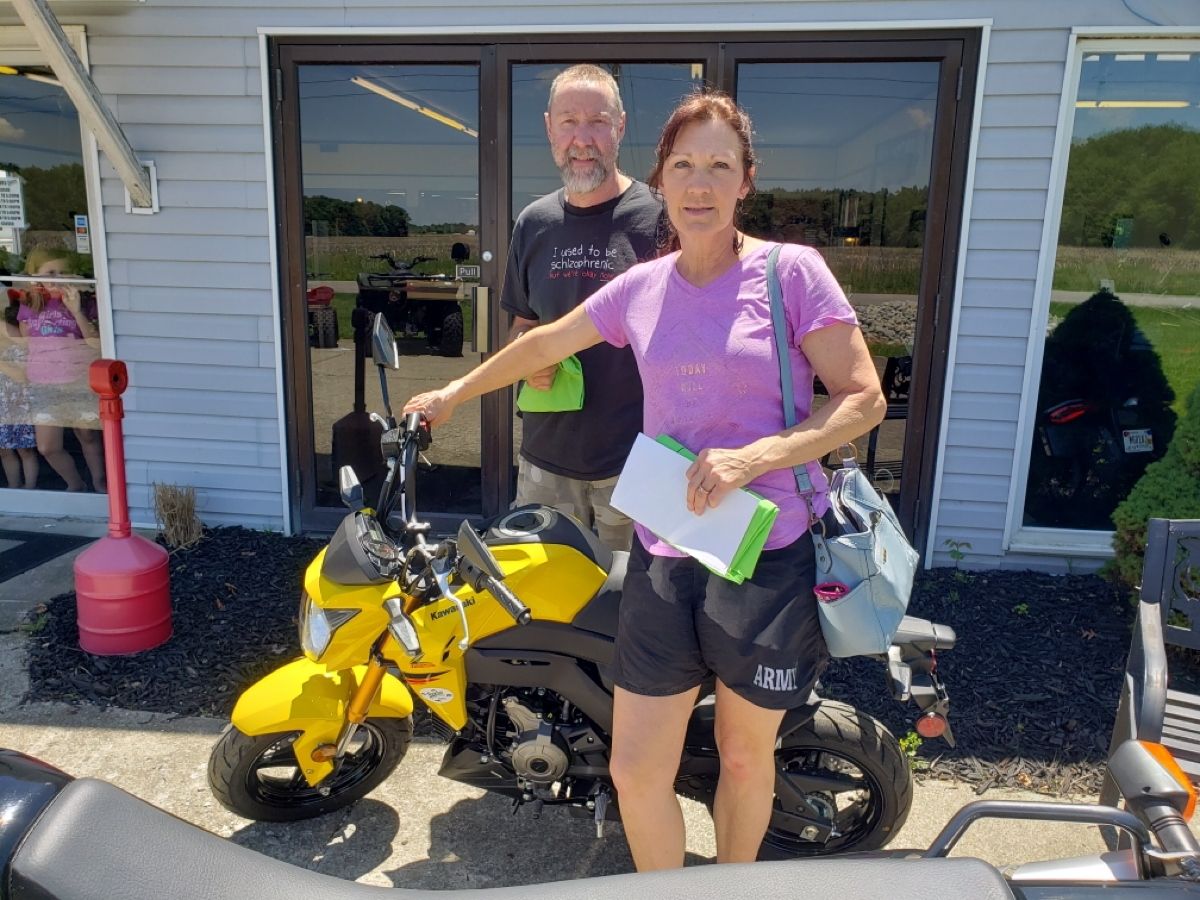 Linda Brumback
Drove from Florence Ky to purchase this little gem. Wife will be getting get MC licence soon and this will be the perfect bike for her, plus I love riding to work and back on it. 80 to 100 mpg doesn't hurt either! The staff was super friendly! I would recommend Thorntons to anyone in the market for a bike. (Employee: Cory Lanham) 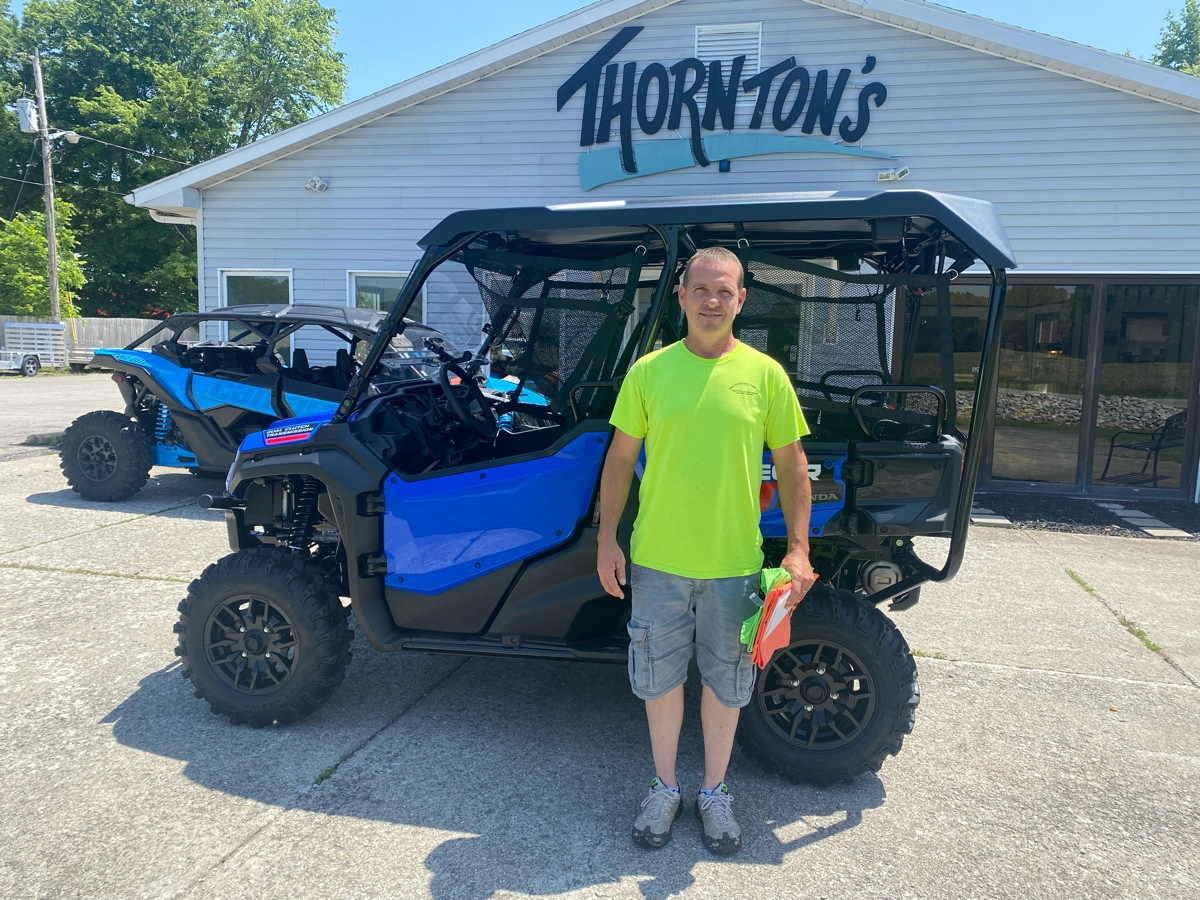 Donald Jenkins
Tracy and Myron were both awsome and very knowledgeable and easy to work with customer for life. If I could put 10 star rating I would (Employee: Cory Lanham) 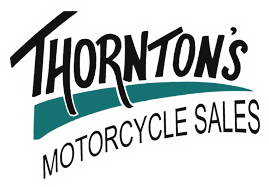 Mark Horton
Traded in a newer bike very satisfied with the bike that i traded for and the amount of money they gave me back (Employee: Cory Lanham) 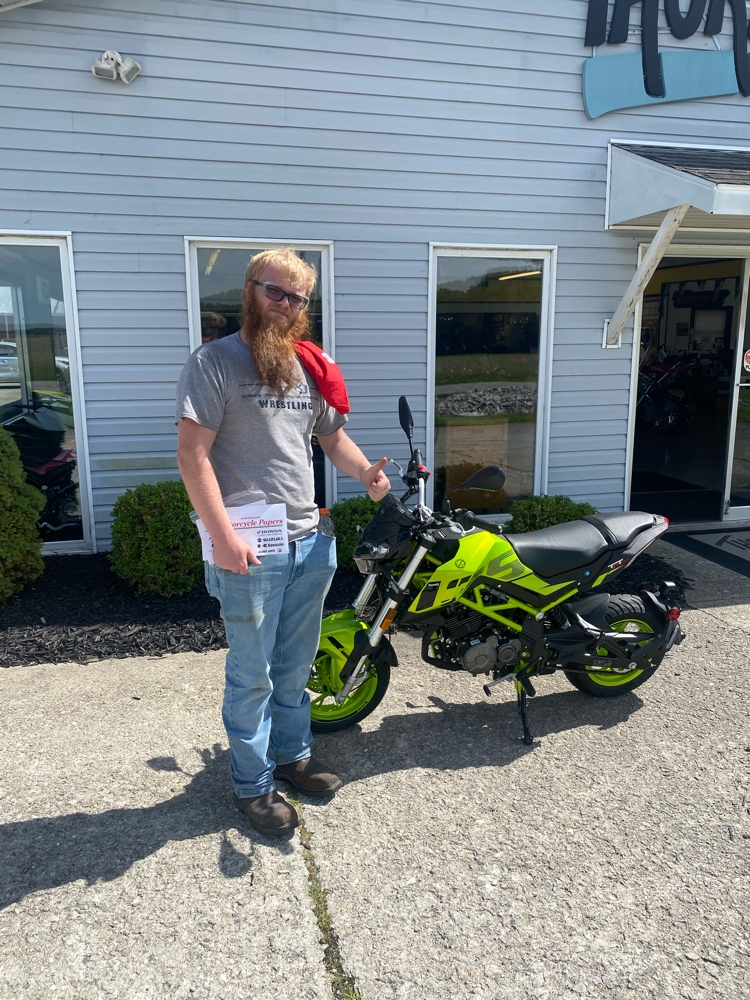 Matthew Campbell
Finely found my Bike, perfect fit for me, I look at Dozens of Bikes, neared it down to this, 2005 Deluxe, Ill be coming back to buy Here again. (Employee: Cory Lanham)

Heather VanVolkenburgh
This is our second UTV we have gotten from Thortons and we will continue to do business with them! They are friendly and go out of their way to make sure you get what you want! (Employee: Cory Lanham) 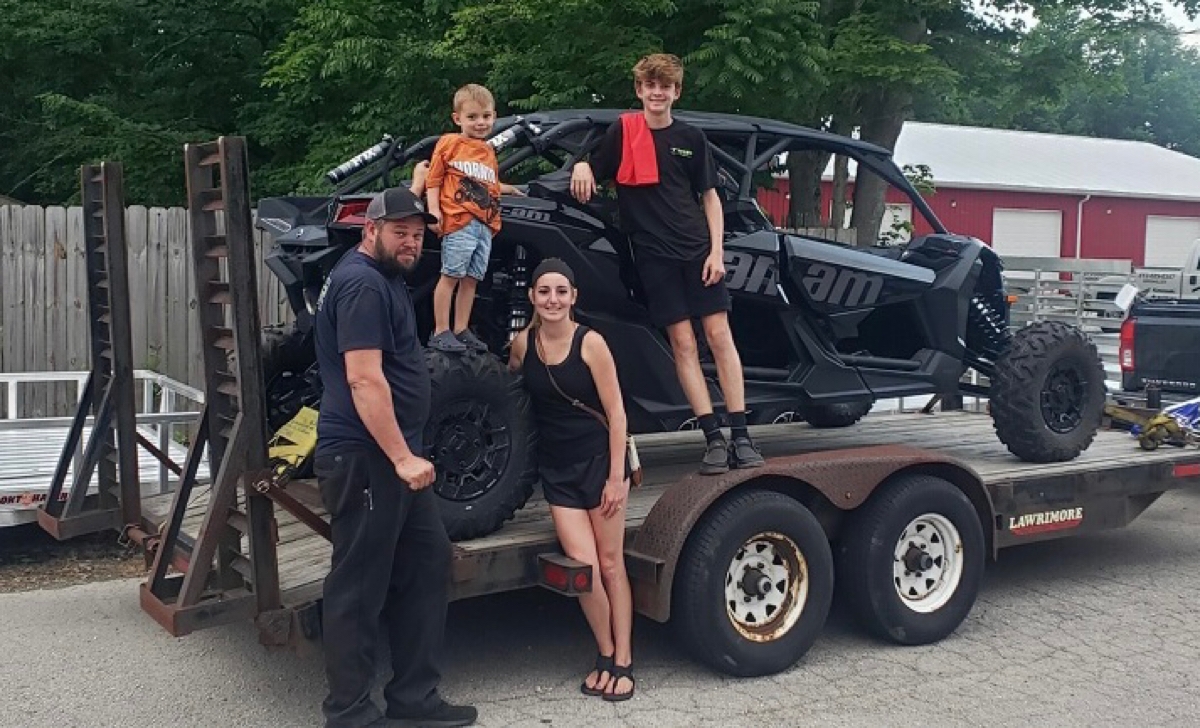 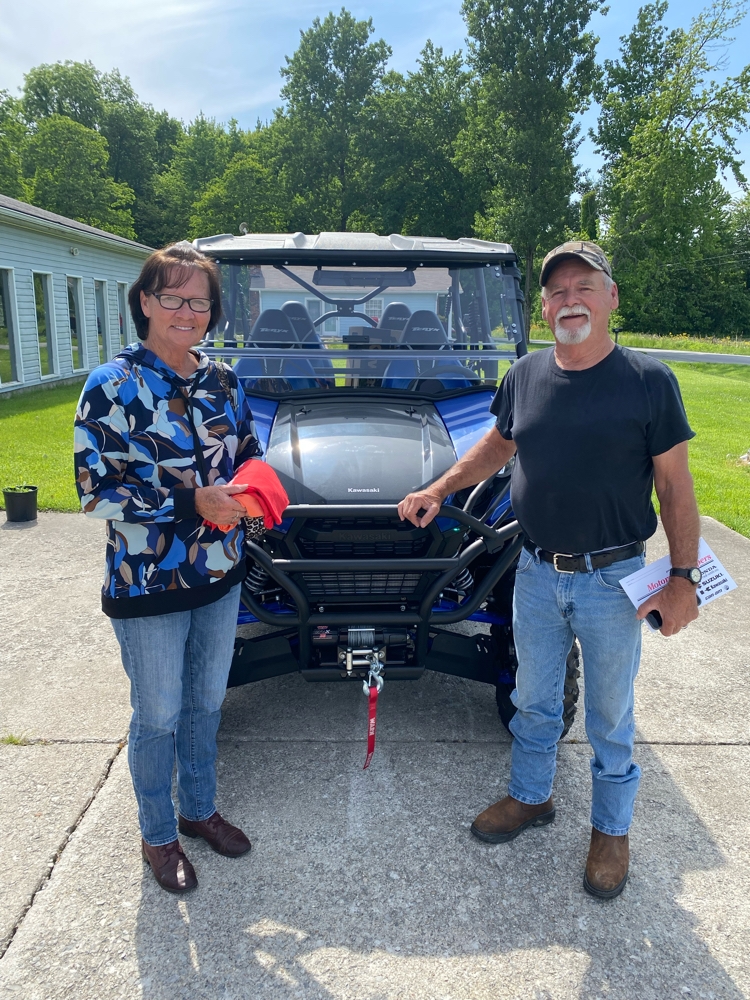 Donald Edwards
Thank you all so much for helping us get our new Teryx. We are very happy with it an all of you for making it happen.. (Employee: Cory Lanham, Tracy Thomas, Myron Barnes) 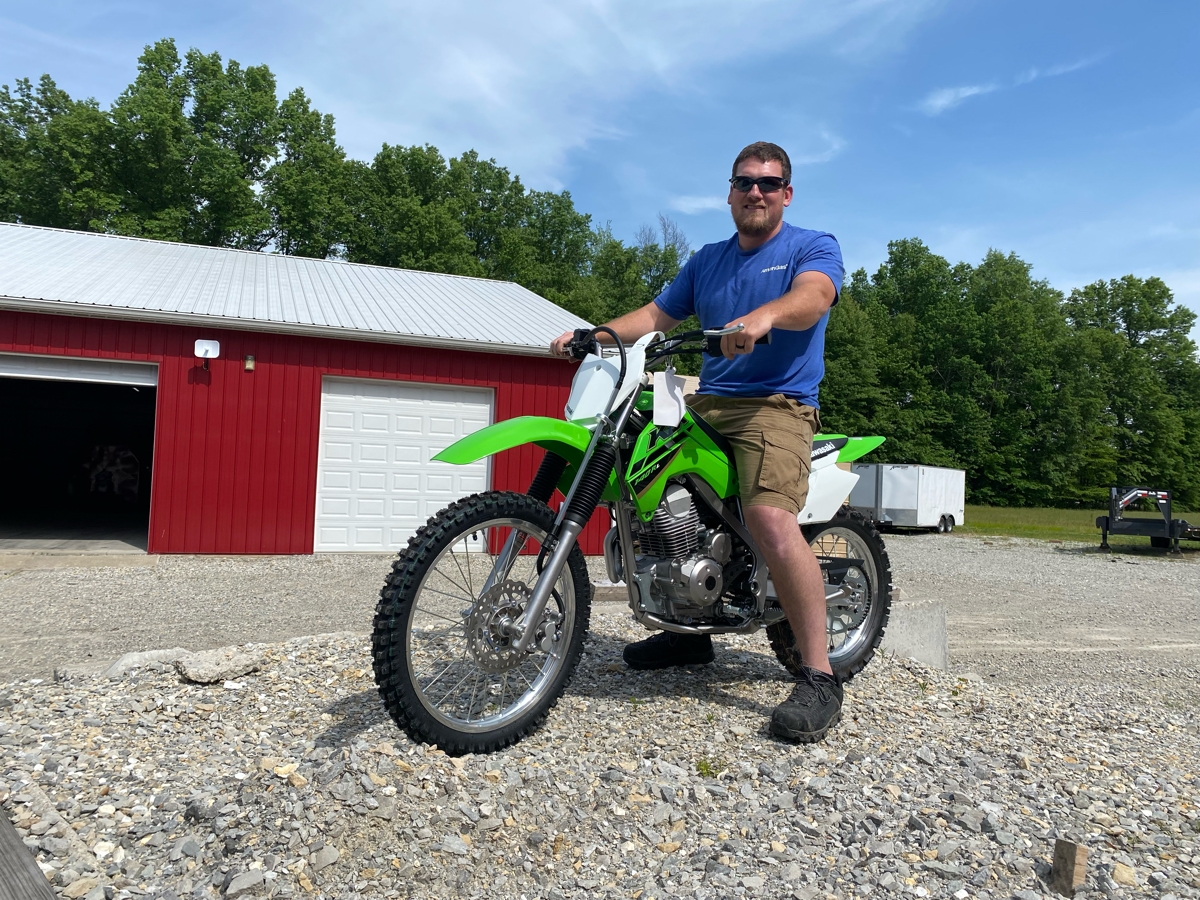 Thornton's Motorcycle Sales began many years ago when John Thornton decided to sell and repair used motorcycles. He did this mostly as a hobby, as he worked third shift at a factory and did his "motorcycling" during the day. In 1970, John made the decision to make motorcycling a career. He built a very small block building on the property beside his home, and started business. The first franchise carried was Hodaka. Suzuki was added in the spring of 1975. In 1976, the business had outgrown the little block building, and a larger facility was built next door. (This "larger" building has been added onto many times. There are now approximately 24,000 sq feet under roof, including warehouse.) Several more franchises have been added over the years, including Honda in 1979, and Kawasaki in 1993. FOR THE REST OF THE STORY: Come in and visit!